How to divide the processing of metal stamping parts according to the die structure?

The die for metal stamping parts is a tool that separates or deforms the sheet metal.

The die for metal stamping parts is a tool that separates or deforms the sheet metal. It consists of an upper die and a lower die. The die handle of the upper die is fixed on the slide block of the punch press and moves up and down with the slide block, and the lower die is fixed on the workbench of the punch press. It is an indispensable mold in the production of metal stamping parts. According to the structure of the die, the process can basically be divided into three types: simple metal stamping, continuous stamping and composite stamping. 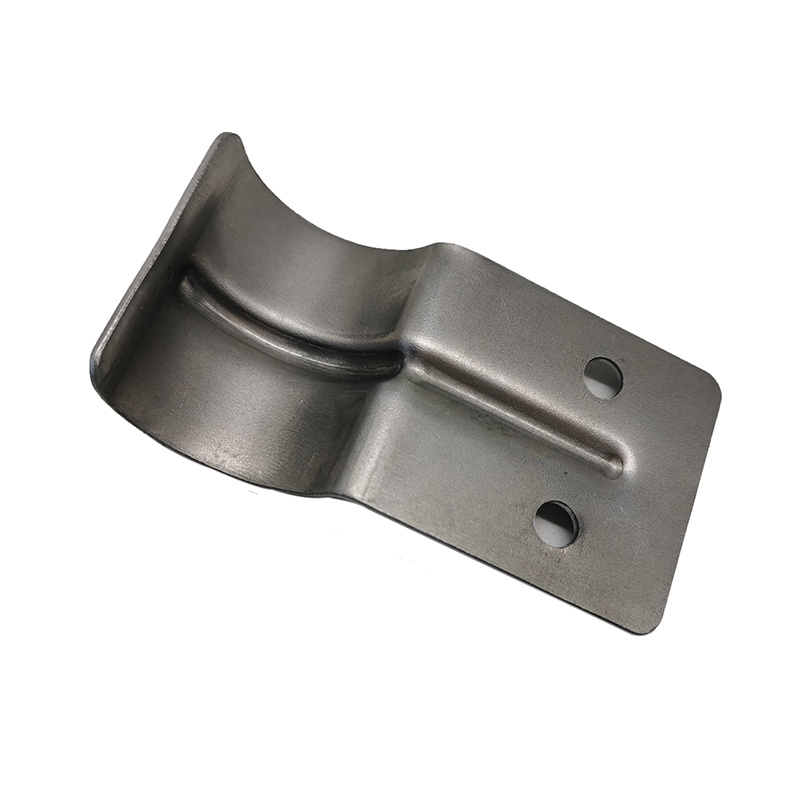 (2) Continuous metal stamping refers to the simultaneous completion of several stamping processes on different parts of the die in one stroke of the punch. It is carried out in a loop, and each feeding distance is controlled by the stopper pin.

(3) Composite metal stamping is to complete several medium-pressure processes on the same part of the mold in one stroke. The biggest feature of composite metal stamping is that there is a convex and concave die in the mold. When the slider moves down with the punch and die, the strip is first blanked in the punch and die and the blanking die. The blanking part is held up by the deep drawing punch in the lower die, and when the slider continues to move downward, the die moves downward for deep drawing. The compound die is suitable for metal stamping parts with large output and high precision.