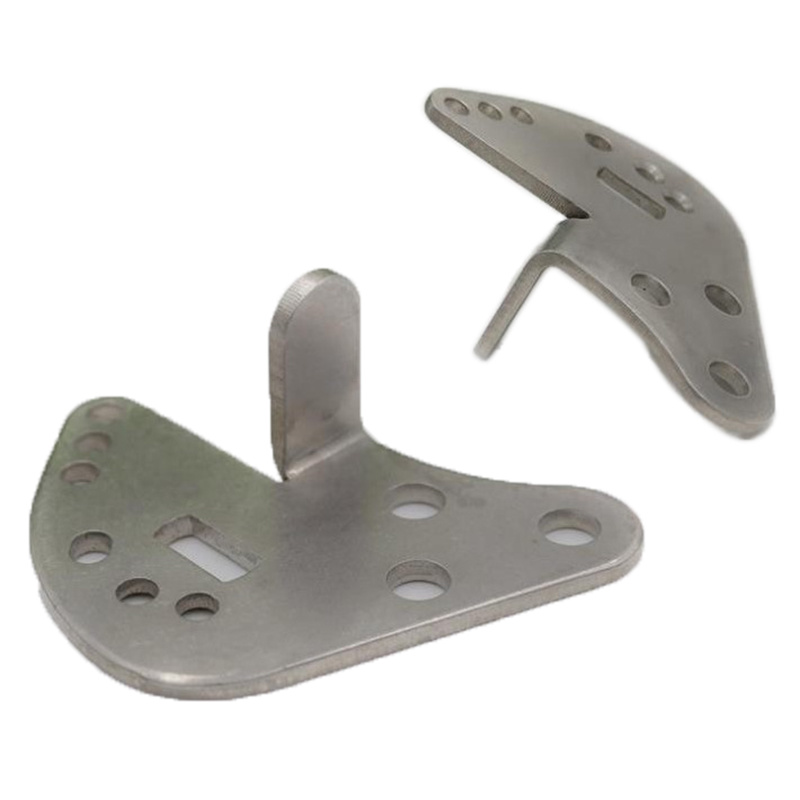 The direct cause of necks and cracks is that the stress during stretch forming exceeds the limit of the material, thereby forming necks or cracks. Shrinkage necks and cracks generally occur in processes such as drawing, turning, and drilling, which directly affect the life and structural strength of auto parts. Therefore, if serious neck shrinkage or cracks occur, the parts will be disposed of according to scrap, and the manufacturing cost will be reduced. A substantial increase. Additionally, if neck shrinkage or cracks occur, outage line repairs typically take a long time, further increasing costs while reducing productivity.

Different degrees of burr defects in the blanking process of automotive stamping parts are generally unavoidable, but by improving the stamping process and stamping conditions, the burrs can be reduced. Occurrence not only makes the subsequent deformation process easy to crack due to stress concentration, but also brings difficulties to the delamination of the subsequent process blank. The big hair is easily scratched by the handle, and the welding is easy to drill when welding, or the welding is not good. Therefore, the burr defects that have occurred are generally eliminated by rework through documents, rolls, electrolysis, etc.

How to solve the small problems of automotive stamping parts

How to solve the small problems of automotive stamping parts